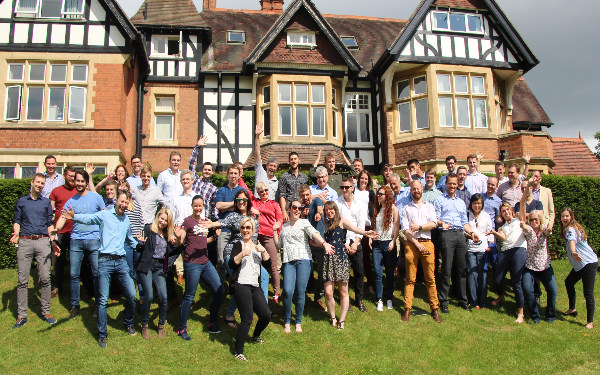 The event helps keep everyone up to speed with the company’s plans and progress. Time spent on team activities also strengthens relationships and communication across our four office locations.

The day kicked off with updates by company directors to share company news and direction. Staff then took part in workshops to improve everyone’s skills in identifying and meeting client needs as well as project management.

In the late afternoon teams of staff competed at ‘Cybertag’ (an outdoors laser quest) and a series of physical and intellectual problem solving challenges. These ended with a mass rocket launch challenge to see which team’s air-powered rocket could fly the furthest.

The evening then included a barbeque, a few beers and downtime to allow everyone to catch up and let their hair down!

New staff were introduced. Leaving staff were bid farewell. It’s fair to say everyone strengthened links and had a great time together away from usual office and site locations. 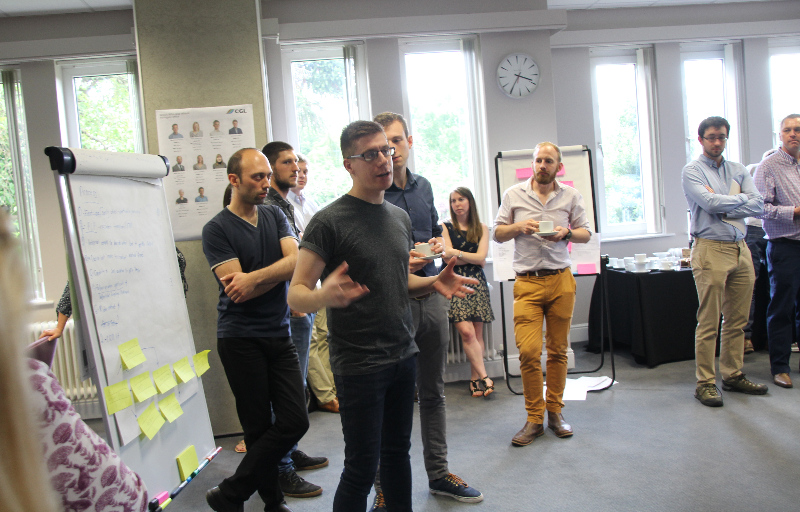 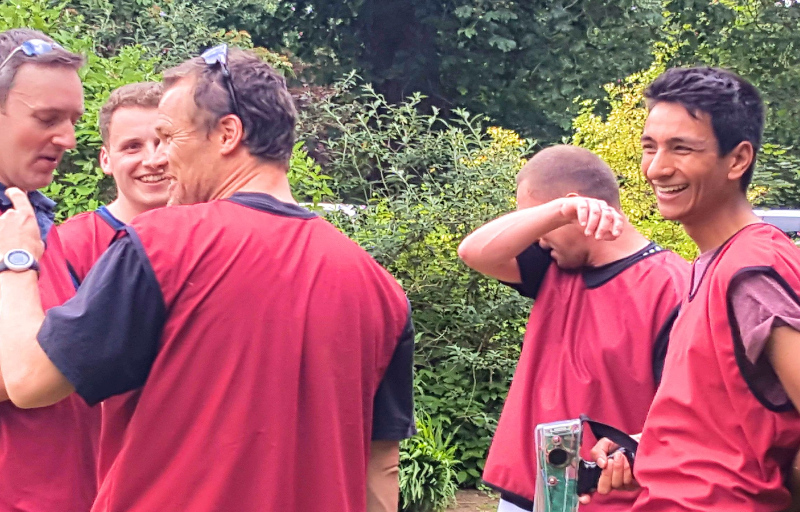 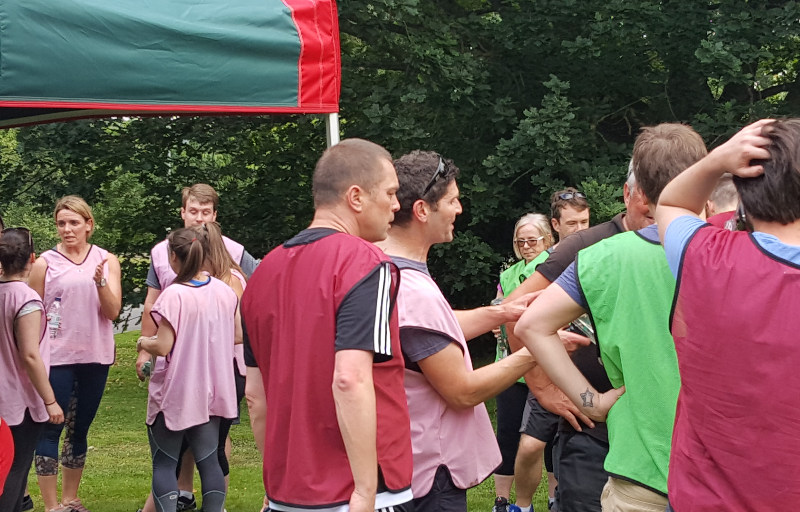 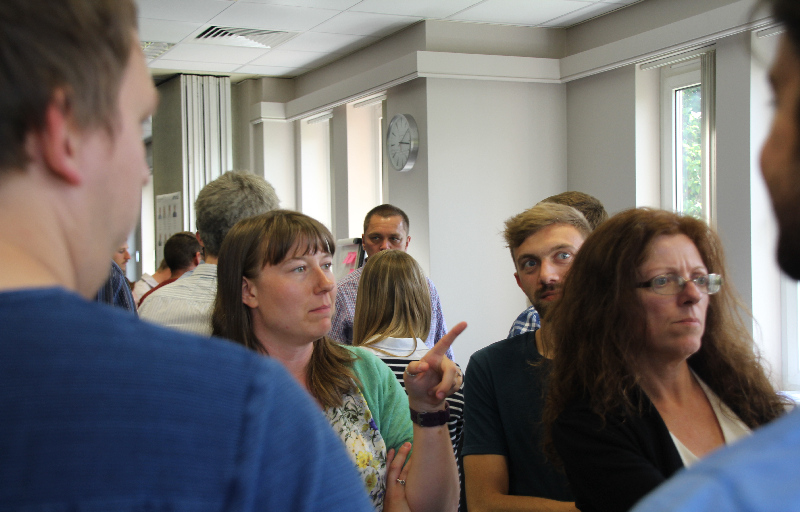 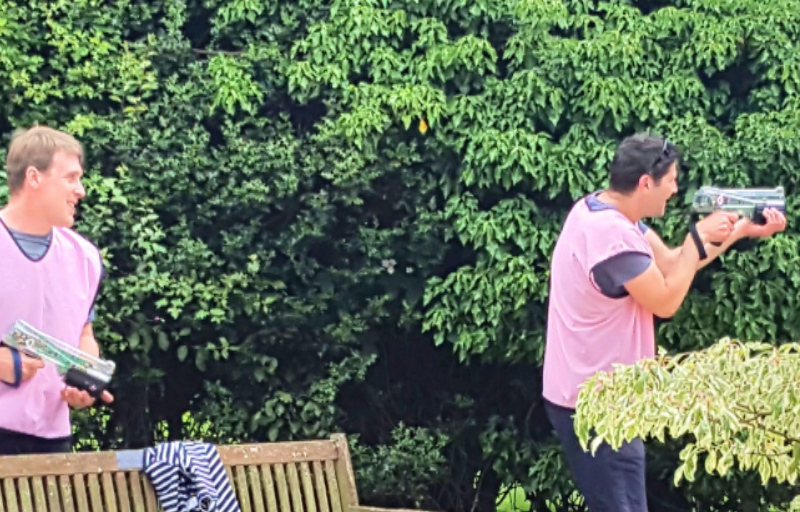 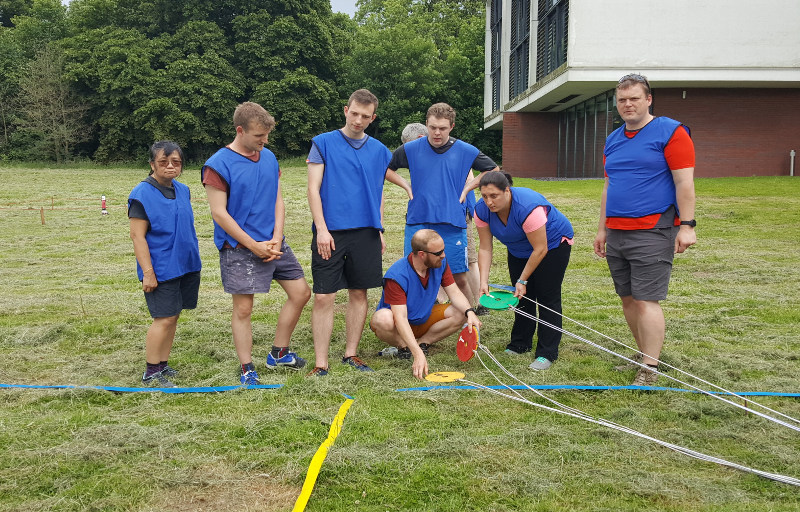