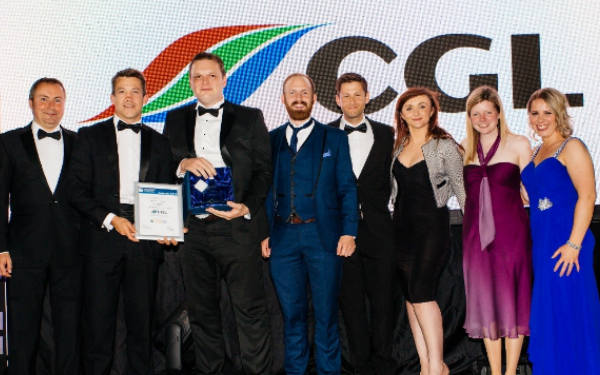 CGL won the same award last year, and in March CGL also won the G4C Constructing Excellence Award for Commitment to Training and Development for the third year in a row. G4C is the Generation for Change programme organised by CEYH.

The winners of the CEYH awards will be announced at the Queen’s Hotel in Leeds on Friday 7th July.