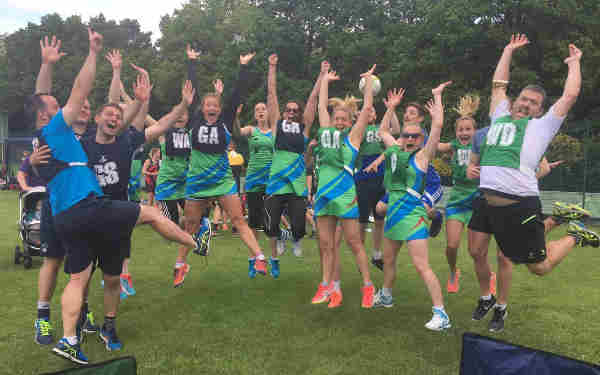 The CGL netball team retained their Wokingham Mixed Netball Tournament trophy (Katie Haines Cup) on the 21st May after the CGL Allstars met the CGL Warriors in a thrilling final, having each won their respective groups and semi-finals.

It was a hard fought final for both teams with the CGL Warriors pulling ahead in the first half, but the CGL Allstars fought back and amazingly the game ended in a draw! With both teams in the final the CGL squad were winners all round!