CGL Shortlisted for Project of the Decade Award 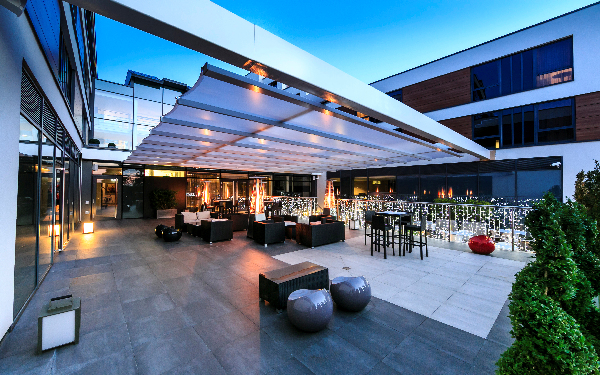 Work by CGL, Galliford Try and Walsh Associates for The Radisson Hotel project in Guildford has been shortlisted for the ‘Project of the Decade’ at the 2018 Ground Engineering Awards.

The Radisson Hotel project was voted the best ‘Geotechnical and Geoenvironmental Project over £1m’ in the UK for 2011. Value engineering was based on knowledge of the local ground conditions which enabled this project to go ahead, despite originally being considered too expensive in the economic climate at the time. CGL was able to replace piles with pad foundations and to use open cut excavations to create the underground car park for the 185-bed hotel. This cut projected costs by £7m, with a shorter construction programme and more sustainable use of resources.

There are nine other projects shortlisted for this award including some major infrastructure works. Our project is by three of the smallest companies listed, prompting speculation of a real “David and Goliath” contest.

The ‘Project of the Decade’ is a special award category to mark the 10th anniversary of Ground Engineering awards. GE editor Claire Smith said, “The winner of this award will be decided by a public vote which is open to everyone.”

Please visit the GE Awards website to vote for ‘2011 – Guildford Radisson Hotel’ as the best project of the decade. 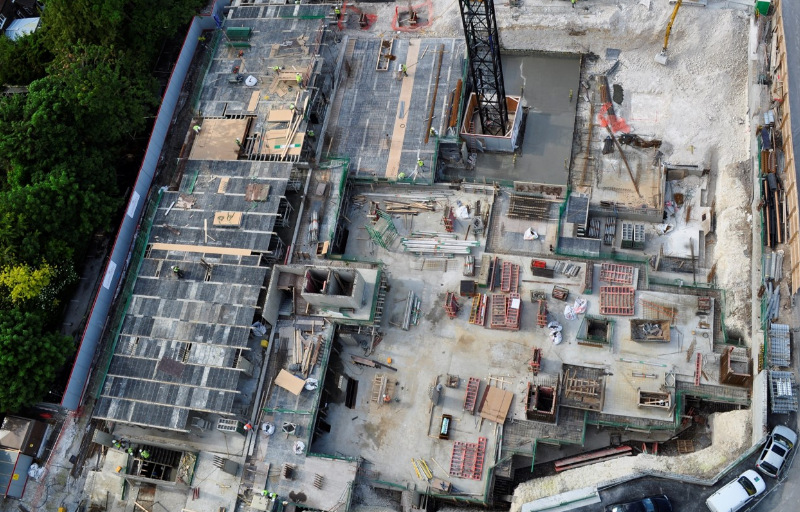 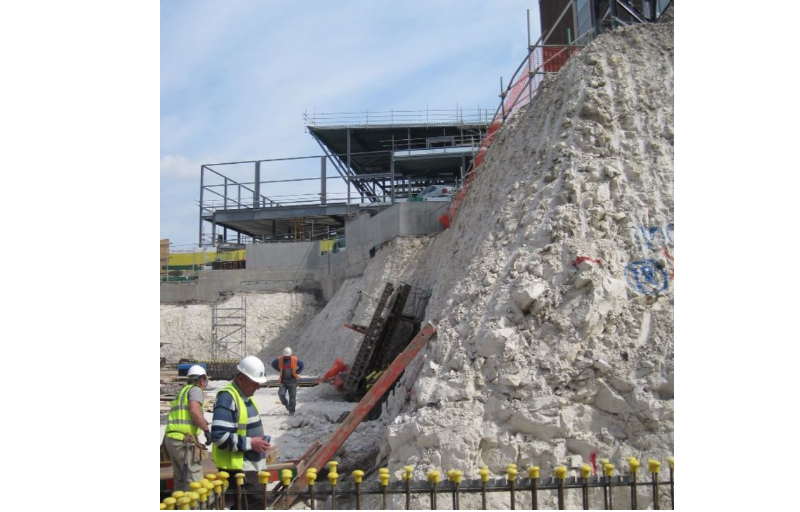 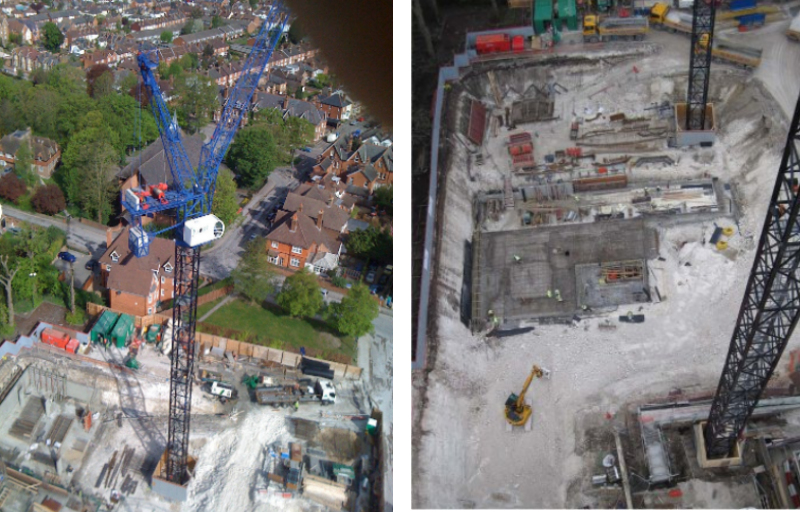 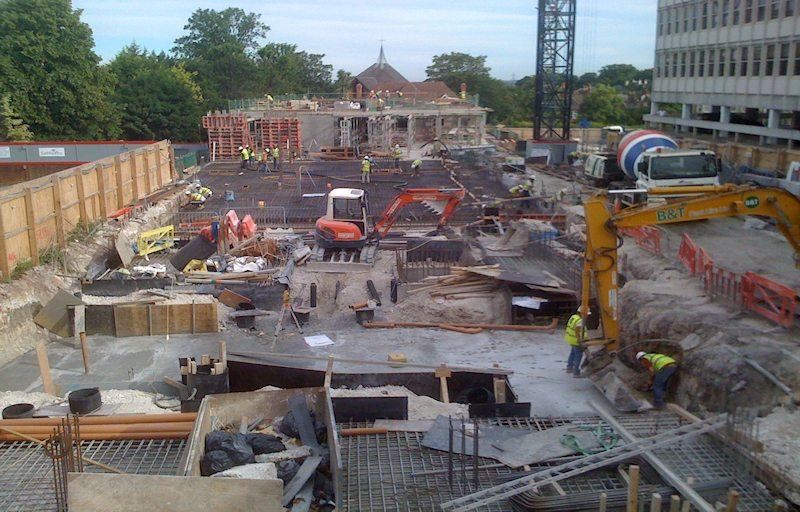