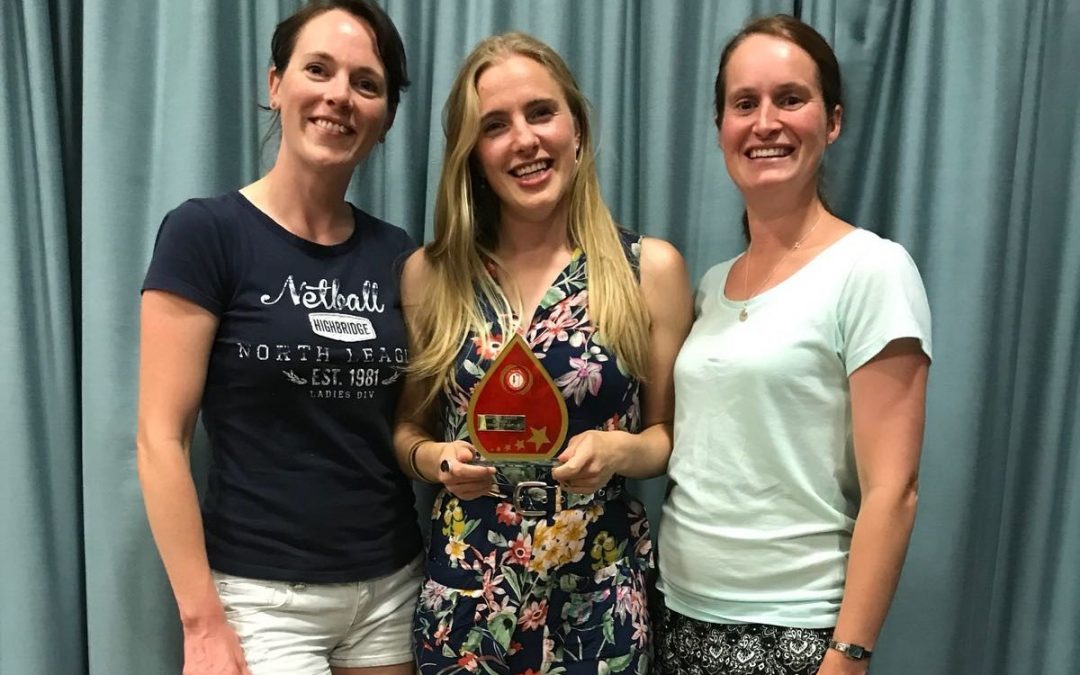 The CGL Netball Team has reached its best ever league position as second place runner-up in the Reading District Netball League Division 1.

Team Captain and CGL Principal Engineer Sarah Key (with trophy below) commented, “In previous years we have usually come fourth or fifth so this was a great year for us! We actually beat the top team both times we played them this season, but we lost a couple of other games so that’s how they finished above us.” 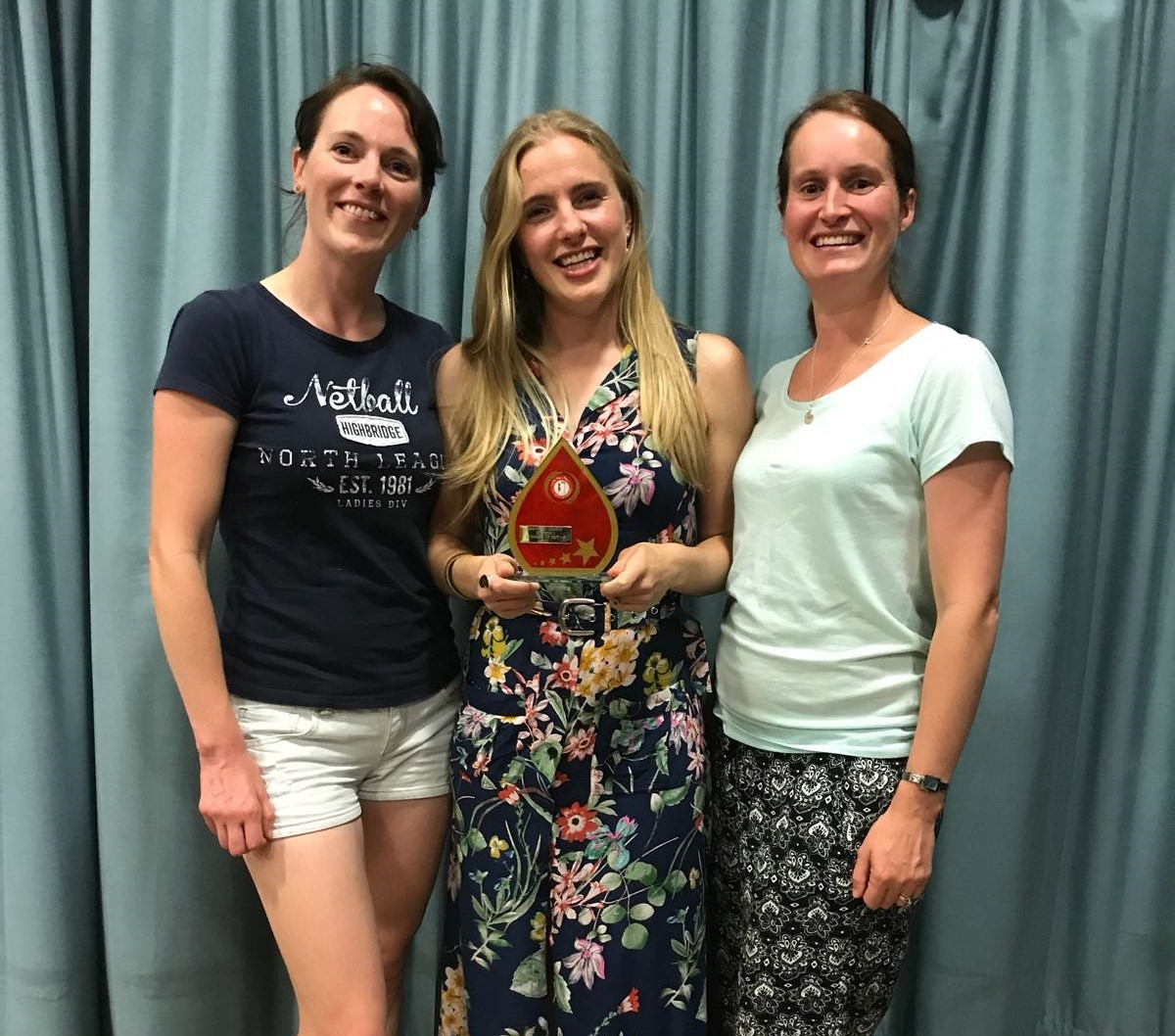