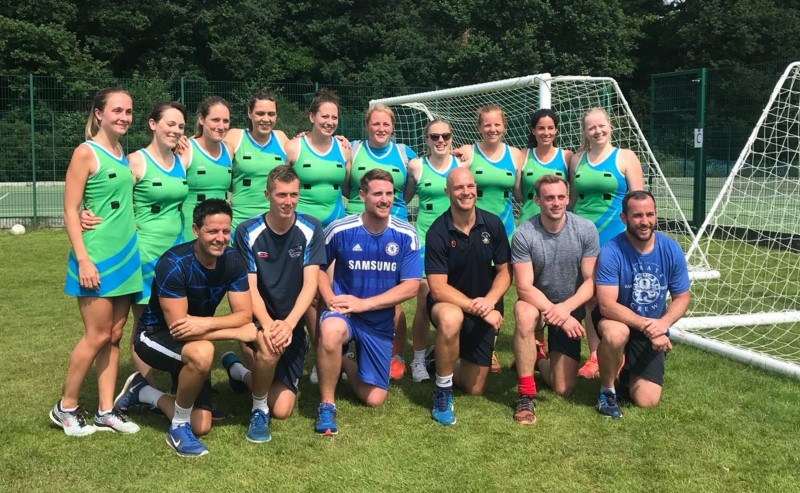 CGL Falcons brought away the winning trophy for the third year in a row from the Wokingham Mixed Netball Tournament trophy (Katie Haines Cup) at the weekend.

We had two teams in the tournament again this year and CGL Falcons were the eventual champions after beating the CGL Allstars in the first game and then going on to win all the following 9 games!

Well done to all the players! 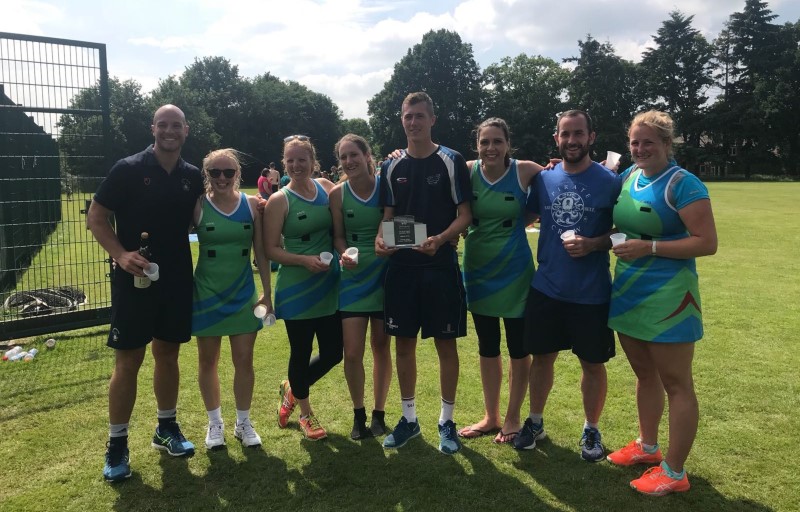