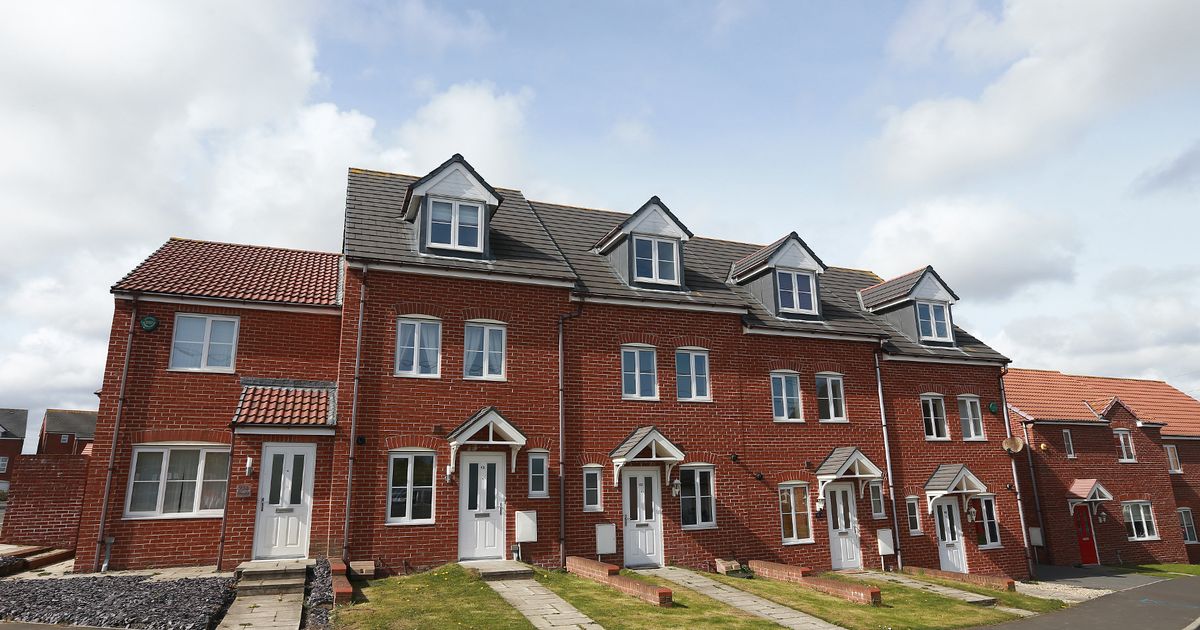 Last month the Coal Authority called for local authority planners, surveyors, developers and geotechnical and engineering consultants to ensure coal mining legacy issues are considered with respect to its findings from a recent subsidence event in north-east England.

The government body, which manages the effects of past coal mining across Britain, began ground investigations in 2016 at a housing development in North Tyneside affected by an extensive area of subsidence.

The Authority’s investigations revealed past coal mine workings at a depth in excess of 30 metres. They were around 120 years old and not recorded on historical mining plans for the area. Furthermore, this specific area had been extensively worked with extraction rates at over 70%, whereas the historic plans had only showed an area of solid coal. Nearby recorded workings had typical extraction rates of between 45% and 50%. This high level of extraction resulted in narrow residual supporting coal pillars leading to compression on the remaining coal pillars and roof instability. Together with a fractured sandstone layer above the coal seam, this resulted in an underground collapse and subsequent movement at the surface, with an elliptical subsidence zone footprint around 150m x 70m that affected 35 properties.

Both desk-based research and ground investigations should be undertaken to confirm the:
• potential for unrecorded shallow workings
• accuracy of the shallow coal old working plans
• competence of the strata overlying the coal
• potential effects of groundwater, including assessment of recovering levels post mining which are still taking place today.

The 10 times rock cover guidance outlined in CIRIA Special Publication 32 is only ‘a rule of thumb’:
• in this case, the coal was at a depth that exceeded the 10 times rock cover
• appropriate ground investigations should always be undertaken to confirm site specific conditions and local geology also needs to be considered.

Simon Reed, Chief Operating Officer of the Coal Authority, said: “We have released our initial recommendations to ensure there is awareness of the risks posed by historical coal mining legacy, in light of our findings from this subsidence event. This was an area of unrecorded mine workings and caution must be adopted in assuming that the absence of a record means the absence of mining. Although our historic plans did not, in this case, reveal the coal workings they are a vital part of any site assessment prior to development, therefore in future we may ask for more information, or for more works to take place, to reduce the likelihood of a similar subsidence event happening again.”

Richard Pennock, CGL Director commented, “The 10 times rule of thumb – used with appropriate caution – has allowed successful development of thousands of sites over many decades. In the past, a lot of emphasis has been placed on plans of abandoned mines produced since around 1840, whereas Britain’s coal mining history goes back a lot further. The alert by the Coal Authority draws attention to the need to consider all factors, especially the composition and strength of the rock cover.”