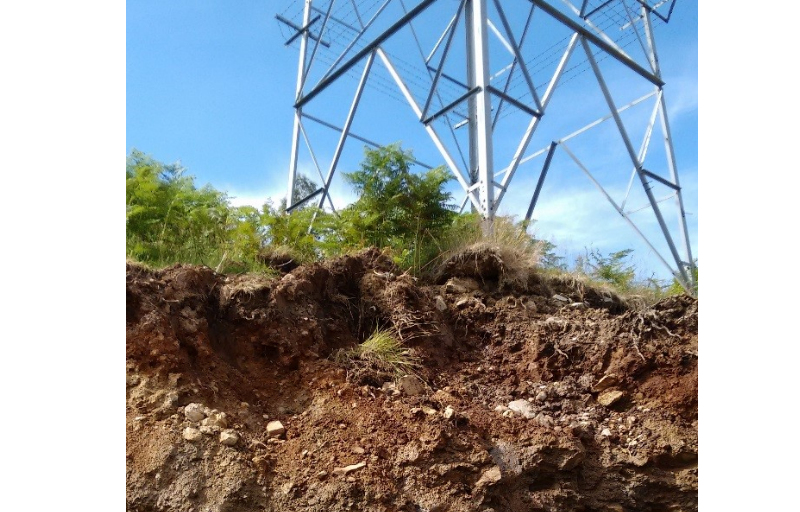 Having previously worked at the proposed 275/132kV Creag Dhubh Substation for SSEN as well as currently working along the proposed 275kV overhead line Inveraray to Crossaig scheme on behalf of Balfour Beatty, the team are prepared for all weather conditions, remote locations and tricky access!