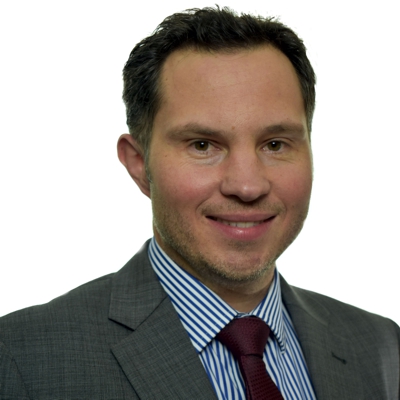 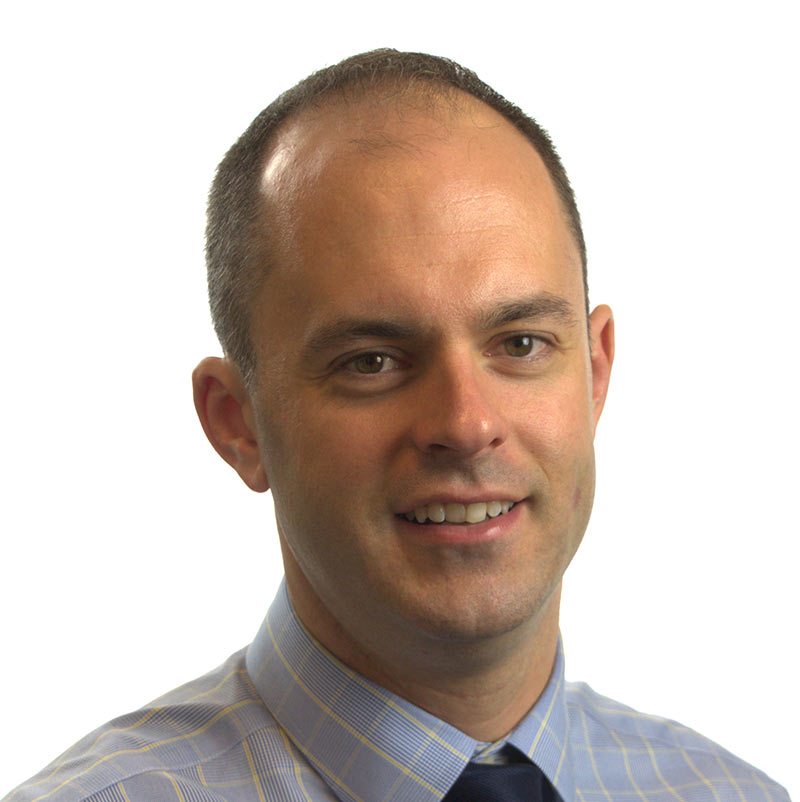 The Barking Riverside development will create a brand new neighbourhood alongside 2km of River Thames frontage. With an area of 180 hectares, it is one of the most ambitious and important new brownfield developments in the UK. Outline planning permission was granted in 2007 for 10,800 homes with healthcare facilities, schools, open space, public squares, a new railway station and 65,000m²  of commercial floor space.

Between the early 1900s and approximately 1995 the site housed three power stations, with associated pulverised fuel ash lagoons. Part of the site was also used as a waste landfill. During the 1990s, selected arisings from excavations across the site, including from within the landfill area, were redeposited within the site, with the reprofiled levels varying from the agreed Masterplan levels for the development.

CGL developed a Remediation Plan and a Materials Management Plan as part of an overall earthworks strategy to achieve the Master Plan levels. In total, over 1,000,000m³ soil has been reused on the site to date. CGL produced an Earthworks Specification for the placement of surcharge materials as Class 4 landscaping and Class 2 materials for road alignments, in accordance with the requirements of the Highways Agency Manual of Contract Documents for Highway Works.

CGL’s settlement predictions are being used for the road design of Crown Street, which is the main road through the development. CGL will assist the design of all the roads in Barking Riverside by providing geotechnical designs taking account of individual plots and differential settlement characteristics between plots.

The settlement will have a new mainline rail station and the Barking Riverside railway line will be built in a valley around the north of the main development. CGL has carried out slope modelling and designed reinforcements to enable a slope of 1:2 in the land adjacent to the rail line. This has enabled houses to be built safely closer to the rail line than originally planned, adding value for the developer.

CGL has been involved with the Barking Riverside project since 2012 and looks forward to further work at the site until completion of the development. 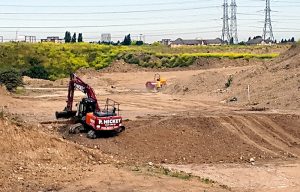 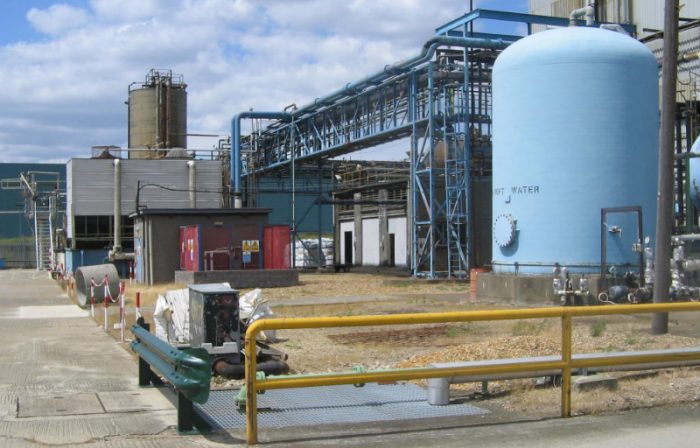