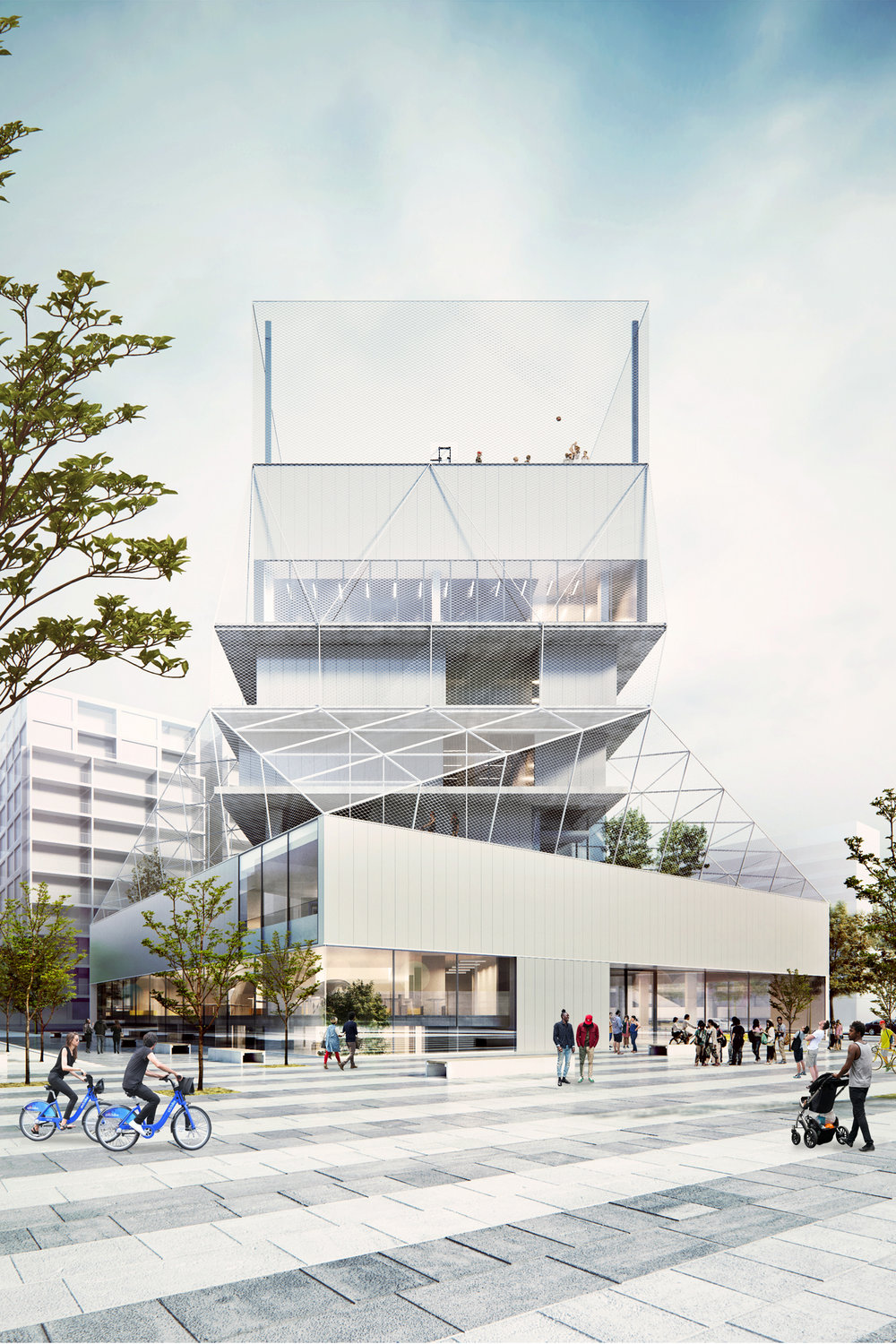 The site in Tottenham Hale, north London previously held a car park with a warehouse and café. It will be redeveloped into a seven storey building with a 2.5m basement and a single level annex structure at ground level to become the new location for the National College for Digital Skills.

The site has particular constraints as two underground tunnels for the London Underground Limited (LUL) Victoria line run beneath the southeast corner of the site (directly below the proposed annex location), approximately ten metres below ground level (mbgl). Furthermore, a relatively soft and compressible clay stratum is present at shallow depths across the site, which is inherently a poor material to support the proposed high loadings due to the new annex building at ground level. Groundwater was also encountered approximately 2mbgl.

A piled raft is proposed to support the main building with a raft beneath the annex section. As such, structural loads for the development were assessed by CGL to ensure impacts on the Underground tunnels beneath would be within permitted limits. The building is designed in order for the majority of the proposed structural loads, to be transferred through the piled raft system, to limit the impact on both the underlying tunnels, as well as the proposed building itself, with care to mitigate potentially adverse differential settlements between the two parts of the development.

CGL scoped and carried out a site investigation which included two deep cable percussive boreholes and five window sampler boreholes to provide good coverage of the site and ensure sufficient information was obtained to undertake the ground movement analysis. CGL liaised with and arranged prior approvals from LUL due to the proximity of the drilling works to the underlying live tunnels. Following completion of the site works, CGL then provided a geotechnical and geo-environmental interpretative report including base design parameters for the development.

CGL worked closely with Heyne Tillett Steel through the design phase of the project to provide an in-depth analysis and modelling of ground movements with advice and recommendations given on suitable foundations while designs for the new structure were being developed.

Due to the sensitivity of the tunnels and associated infrastructure beneath site to ground movements, a Finite Element (FE) analysis model was generated using PLAXIS 3D software. The FE model was analysed to predict potential ground movements arising from the proposed construction activities associated with the new development and in particular the potential forces and moments generated on the underground tunnels beneath the site. The outputs were compared with results calculated using PDISP (Load displacement) and WALLAP (Pseudo FE) software, as well as empirical calculations in order to provide validity. A preliminary impact assessment report was prepared based on the results of this analysis, detailing the potential impact the predicted ground movements may have on party walls and TfL/LUL assets.

CGL prepared a tunnel impact assessment using standard LUL criteria covering vertical stresses, potential displacements including tunnel ovalisation, differential settlement of tracks (twist and cant), hoop forces and moments in the tunnels. The structural capacity of the tunnel was checked to satisfy LUL criterion, in that no significant impact would be imposed on the tunnel structure, either during or after construction.  CGL provided recommendations for construction monitoring including trigger levels to control works effectively.  CGL also advised on earthworks to improve the load bearing capacity of the top 1m of ground at the site where the soft and compressible clay soil is present.

LUL/Tfl has subsequently signed off the approvals for the proposed development following receipt of the ground movement analysis and tunnel impact assessment, with no further queries raised. 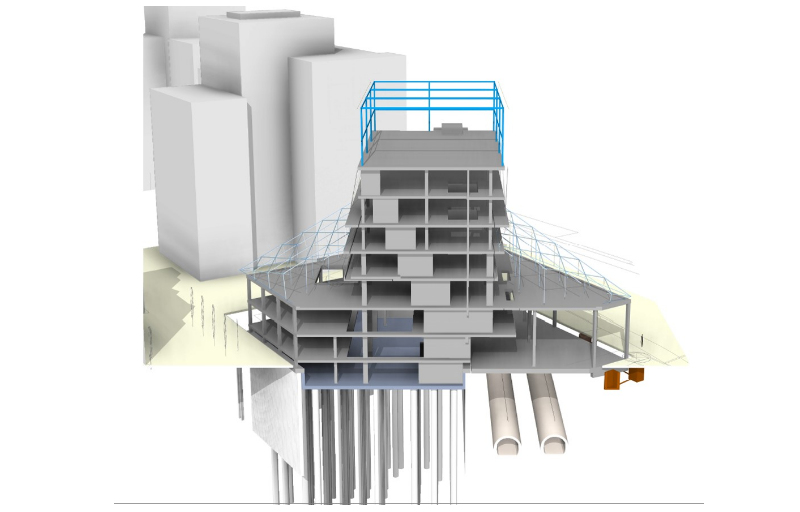 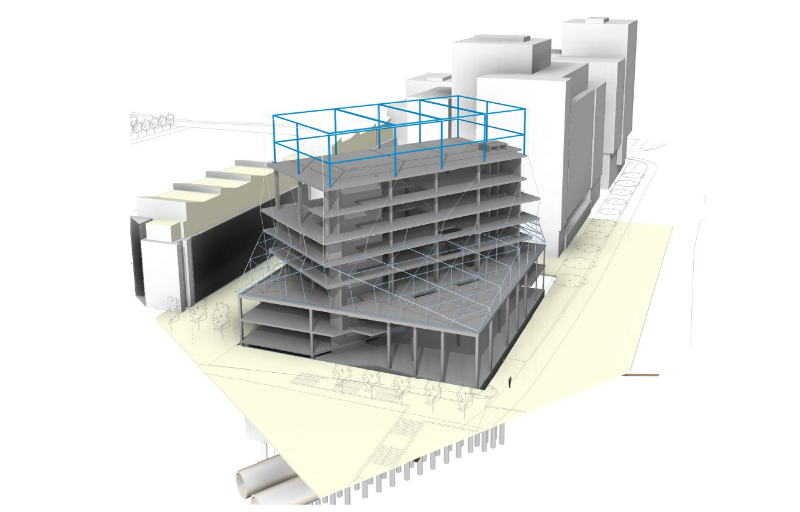