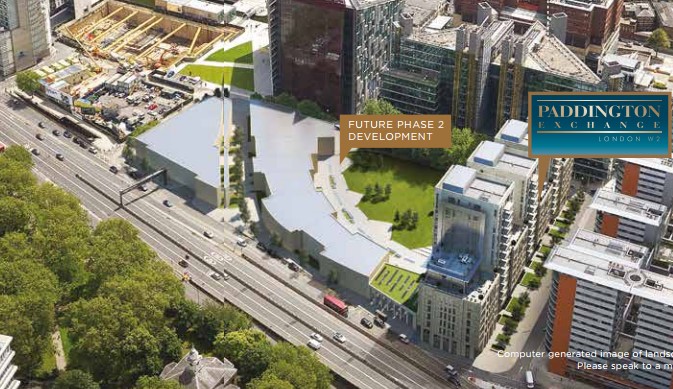 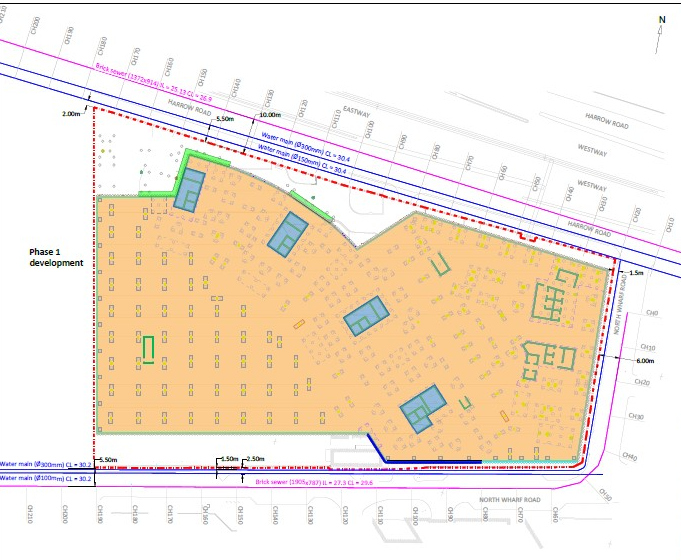 North Wharf Gardens comprises a large double basement under construction adjacent to the A40 near the Paddington Basin in London. The site occupies an area of some 9600m2 and was excavated between 6m to 9m deep within a contiguous piled wall of 750mm diameter piles, anchored during the temporary condition with duckbill ground anchors extending beneath the roadways around the basement perimeter.

Six separate TW utilities were known to run around the perimeter of the site, including two brick sewers and four cast iron water mains. An impact assessment was requested for these services by Thames Water.

CGL developed a PLAXIS 3D finite element model to calculate the ground movements arising from the proposed development and the corresponding impact on the TW infrastructure. PLAXIS was selected because of the relatively complex shape of the basement, the ground anchors and the number of utilities around the site requiring assessment.

The PLAXIS model incorporated the construction sequence assumed by the contractor (JRL) and the variable excavation levels within the basement dig. The ground anchors were explicitly modelled in order to assess the impact of these on the sewers in the temporary conditions. Superstructure loads were applied in the final condition to model the long term settlement and ground movements resulting from the new structure.

CGL exported data from the PLAXIS model along the line and level of each of the TW utilities in order to determine the 3D displacements and corresponding strains, joint rotations and stresses within them for comparison to TW limiting criteria. The data were reported to TW in support of a ‘Build next to’ agreement that was achieved with minimum negotiation. 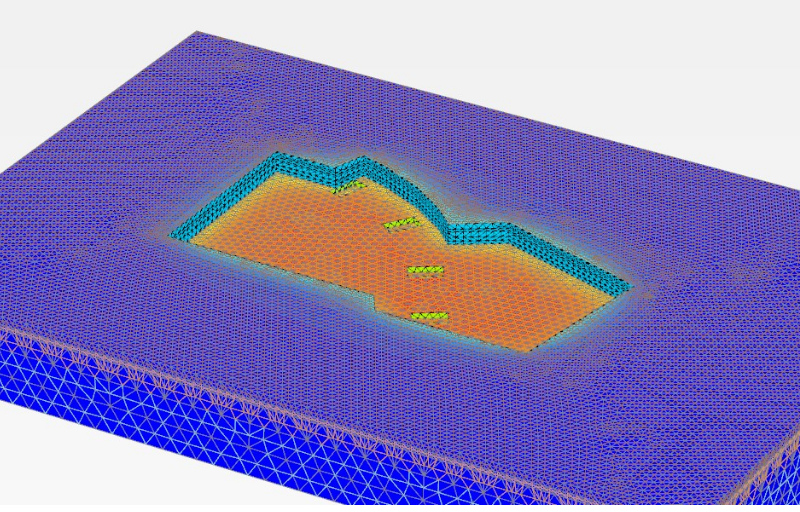 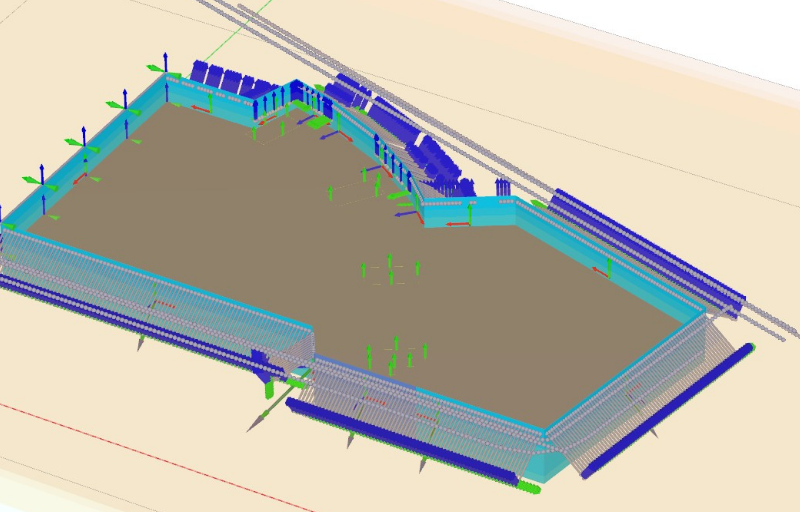