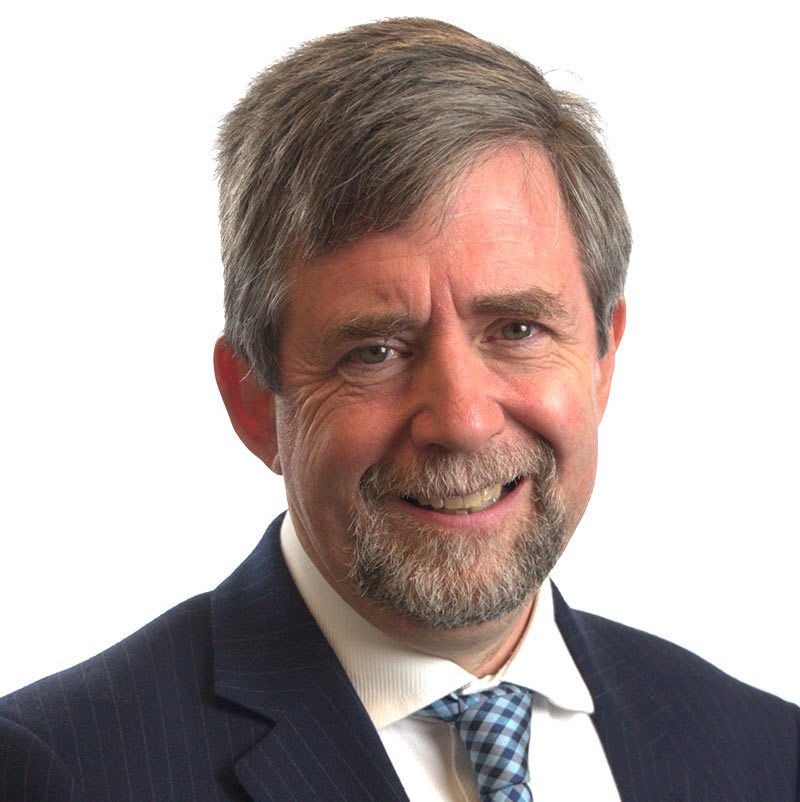 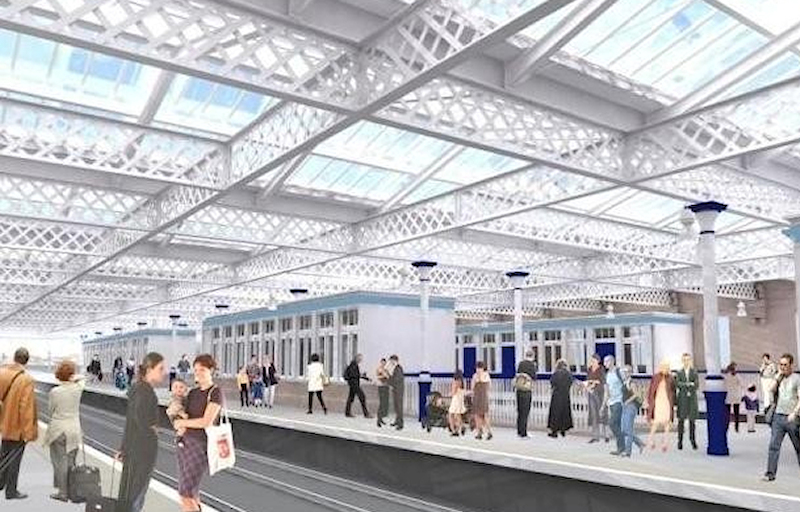 CGL was commissioned by Spencer Group to help support the Paisley Gilmour Street Station refurbishment. The station was originally built in 1840 and is one of the UK’s most impressive and architecturally important railway stations.

The challenging project was to upgrade the primary roof structure and install a modern roofing system in harmony with the original heritage appearance. Almost 5,000 square metres of glass were ‘rolled’ onto the roof after laying out 400 tonnes of new steel girders and support beams.

During mobilisation for the works it was apparent that the original design concept did not allow for the existence of arch structures at street level beneath the station platforms, or the variation within the Victorian backfill behind the mercenary walls forming these structures.

At short notice CGL undertook works to investigate the materials below the platform areas alongside live railway lines to establish foundation conditions for the new piles that were needed to support the canopy structure planned.

CGL used connections with professional engineering archives at the ICE library to establish the types of construction that were used for the arches. This additional information allowed the original design to be modified to ensure that new loads were spread effectively at a higher level with less impact on the underlying historic structures.

Using lightweight equipment CGL was able to meet the programming constraints caused by Network Rail’s release of lines for non-service use and provide interpretative reports and recommendations.