The South West Lands occupy an area south-west of Wembley Stadium, running alongside the Chiltern rail line heading west. The land is being redeveloped by Quintain to provide mixed use buildings up to 19 storeys high with basements for car parking.

CGL was first engaged by CRE8 structural engineers at the end of 2015 to provide a scope for detailed site investigations. CGL provided this with geotechnical guidance and site supervision for the subcontractors involved in the work. CGL then used the site data to write an interpretative geotechnical report with recommendations including pile loads for the proposed construction. CGL also prepared a ground movement analysis required for third party approval relating to the neighbouring Network Rail line and public highway.

The site requires significant enabling works which continue into 2017. CGL has developed various preliminary retaining wall designs and provided preliminary geotechnical capacities for load bearing piles and pile groups which formed part of the tendering documentation for the enabling works package. CGL also provided input into CRE8’s piling and earthworks specifications as part of the tending process. CGL has reviewed the designs for retaining walls, piling, and temporary works submitted by the appointed contractor during construction.

CGL has maintained a site presence during ground works and during the construction phase.  CGL will act as a geotechnical advisor on behalf of the client. 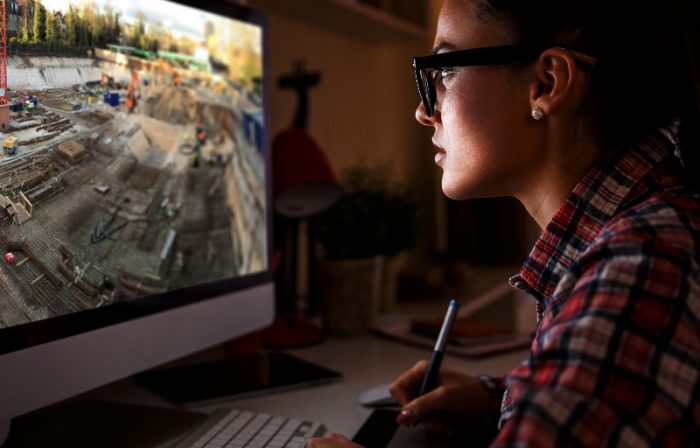 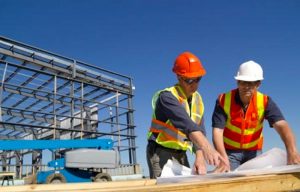 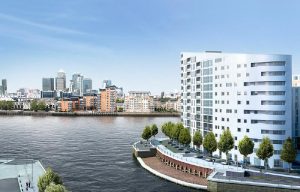