Victory for the CGL Netball Team! 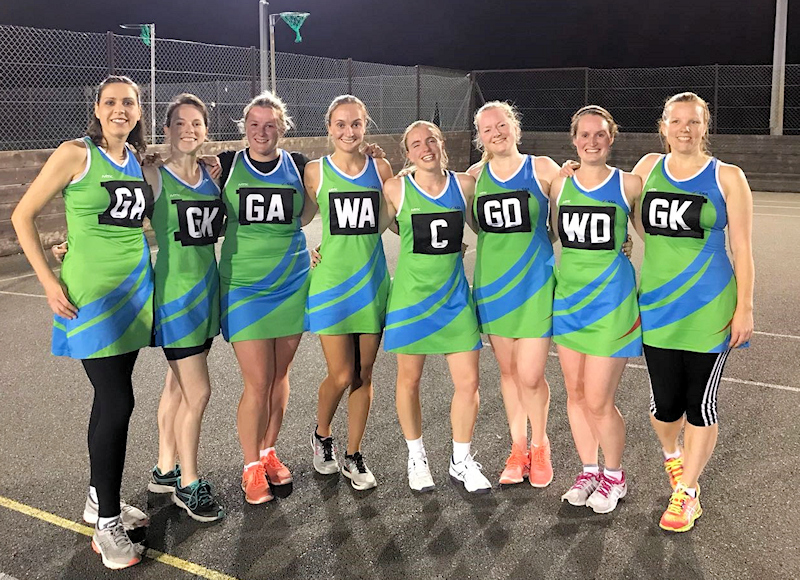 The game was evenly matched, with both teams missing some regular faces from their line ups and taking some time to adjust to the new combinations but CGL never gave up and ground out the one goal victory – almost in true-to-life Roses style!