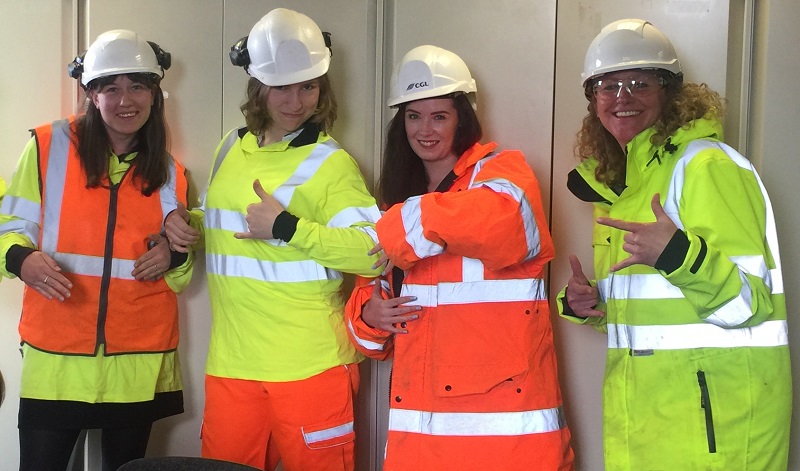 Engineers from CGL are helping to support International Women in Engineering Day (INWED18) by making short “selfie” videos to show what inspired or inspires them to become engineers. The aim is to create positive role models to improve visibility of women in engineering so they are seen to be accepted as the norm, not a rare exception.

INWED18 will be on 23 June and is organised by WES, the Women’s Engineering Society. Held every year, INWED aims to encourage everyone to celebrate women in engineering and encourage more girls and young women to consider engineering as a career.

CGL’s initiative this year expands on The Female Face of Civil Engineering (www.tffoce.net), CGL’s publication in 2016 to show real women from a variety of backgrounds in a range of civil engineering jobs. Both initiatives follow similar principles to the “People Like Me” campaign by WISE, the campaign for gender balance in science, technology and engineering.

Kirsten Bodley, CEO of WES commented about the initiative “It’s fantastic to see young women engineers enjoying the career they have chosen, RaisingTheBar and demonstrating that engineering is for everyone – worth celebrating on INWED18!”.

The company will give prizes for the best video, which will be announced on INWED day on 23 June. Several of the team have already taken up the challenge – perhaps the most ambitious being a rap about engineering by five engineers from CGL’s Harrogate office!