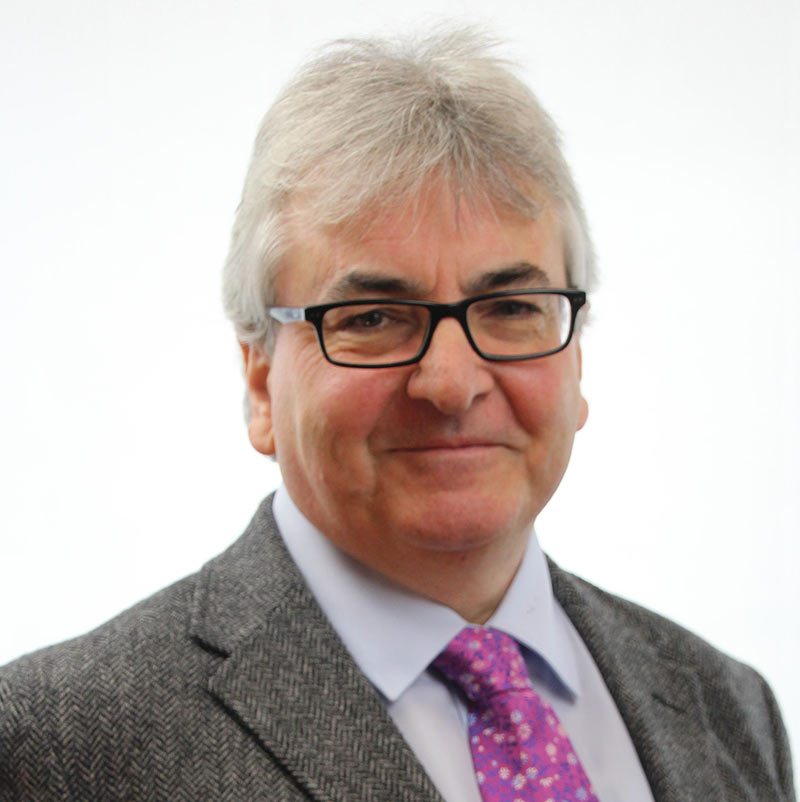 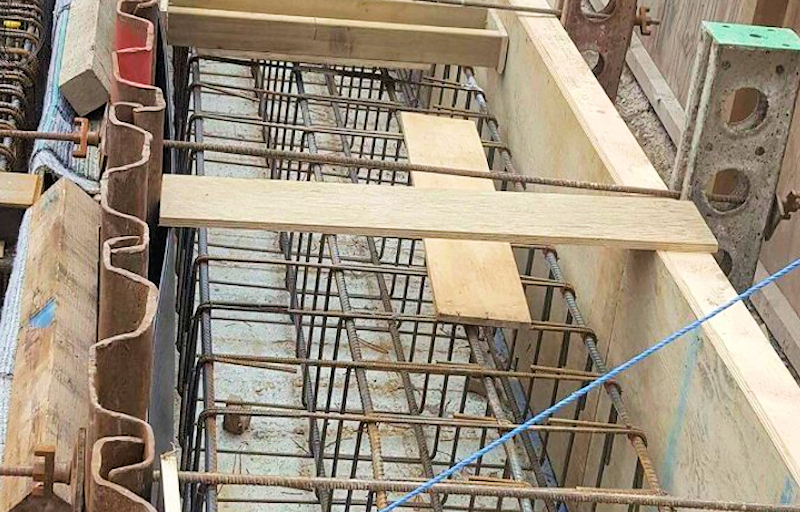 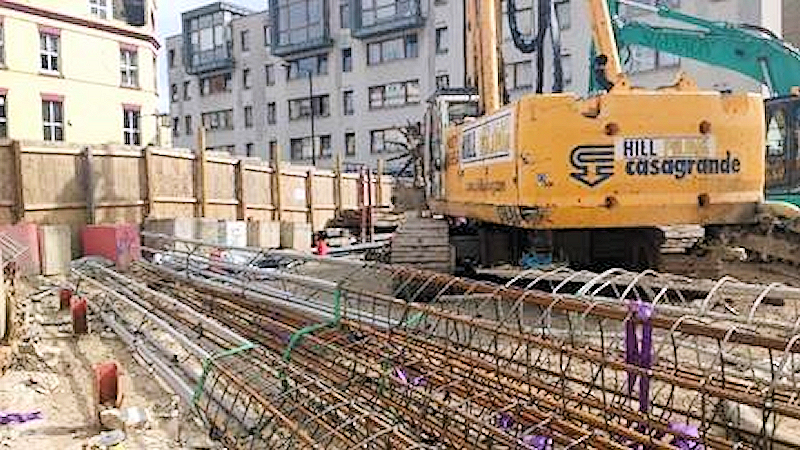 The £50m proposed development by Whitechurch Ventures at Commercial Road, Whitechapel, London involves demolition of existing buildings and construction of a new 21 storey hotel with a double level basement.

CGL was instructed by Walsh as structural engineers on behalf of Ardmore Construction, the Main Contractor, to provide design services for the foundations and temporary works.

The practical challenges for CGL on this project were the very small site (0.06Ha) and the footprint of the proposed building which will occupy the full site area. CGL determined the pile loads and settlements for the proposed new building, which were initially shown to be too high for CFA (Continuous Flight Auger) piling and would require deep Segmental Rotary Piling which is slower and more expensive.

A piled raft scheme was investigated and CGL carried out finite element modelling using PLAXIS 3D to identify pile loads. This analysis justified the use of CFA and relatively shallower piles at 25m below ground level whilst keeping global settlements of the structure within allowable limits.

CGL calculated ground movements to determine the impact of the proposed development on Thames Water assets and an adjacent party wall with a fire station building. This analysis concluded there would be negligible impact and the scheme was approved by both Thames Water and the fire station. The predicted movements were also used to obtain an Approval in Principle (AIP) for the works alongside the public highway.

The output from the assessment was used to develop a movement monitoring and contingency plan. 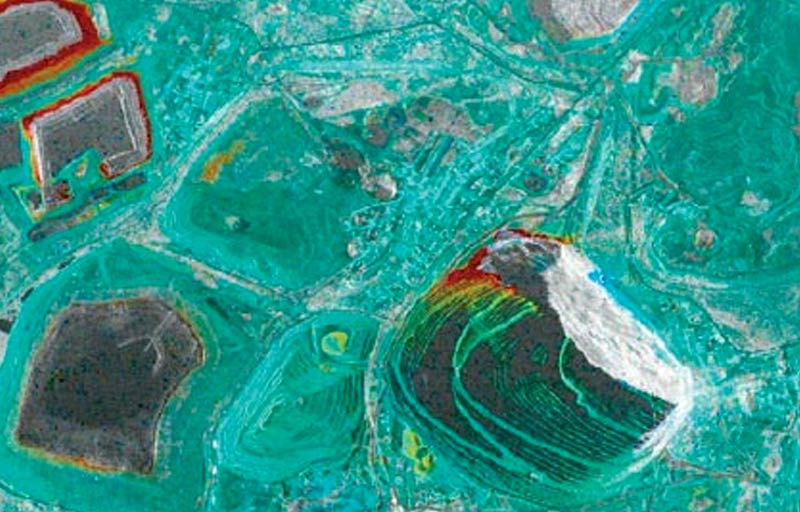