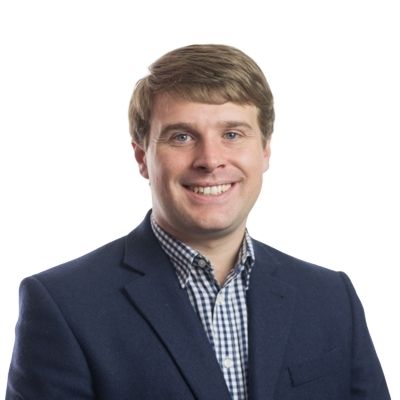 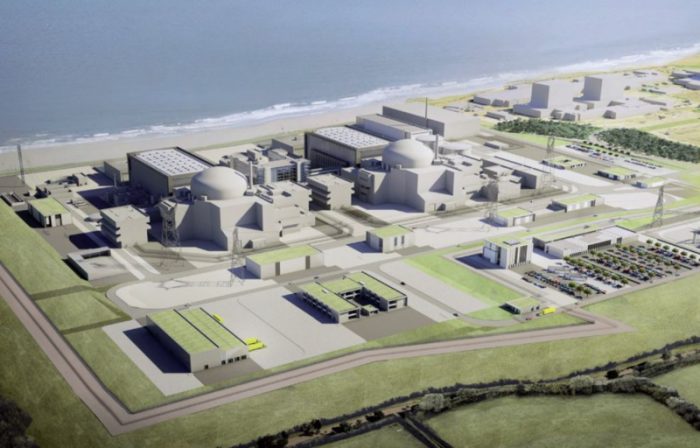 CGL value-engineered BBPT&D’s scope of works that initially included four boreholes to depths of up to 40m bgl at each lattice tower and three at each T- Pylon location. CGL’s approach reduced the overall programme by proposing a single borehole central to the lattice towers and T- Pylons, combined with Cone Penetration Testing (CPT) at each of the four legs of lattice towers with two CPTs at each side of the T-Pylons. The CPT results from the very soft alluvial deposits were correlated with the ground conditions encountered within the borehole to allow design of the foundations, providing substantial cost savings to the client.

CGL’s ground investigation at each of the proposed 132 transmission towers comprised a mixture of cable percussive, rotary drilling and CPT techniques. Groundwater monitoring wells were installed at selected tower locations. CGL completed 177 boreholes, which also included investigation at bridge abutments for associated temporary works. In addition, some sites lay within areas of specialist paleo-environmental interest. At each of these sites, additional piston sampling was undertaken to recover soft sediment samples to allow for analysis of macroscopic biological remains from the peat deposits.

The OHL passes through variable terrain including Puriton Ridge and the Somerset Levels, eventually entering urbanised Avonmouth. Each of these sections offered its own individual challenges and required close engagement with various landowners and stakeholders, including the Bristol Port Company, Bristol Waste Company and the Environment Agency.

CGL liaised with the Environment Agency to implement safety measures during works undertaken within ‘Crook’s Marsh landfill’. Due to the potential for radionuclide contaminants from ‘medical waste,’ a Geiger Counter was used to monitor and screen arisings from the boreholes, whilst using gas monitors fitted to the drilling rig.

CGL presented an interpretation of soil contamination laboratory data to meet the requirements of the Environmental Statement. The CGL risk assessment identified tower locations where further works were not required for the protection of end-use receptors, together with outline strategies for remediation and piling works risk assessments where required.