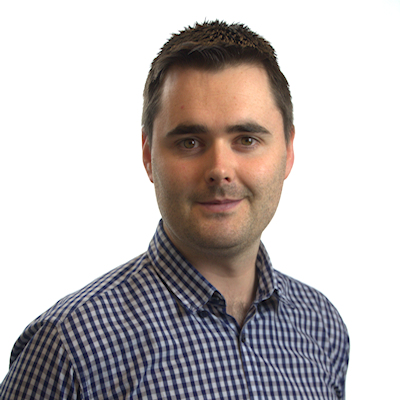 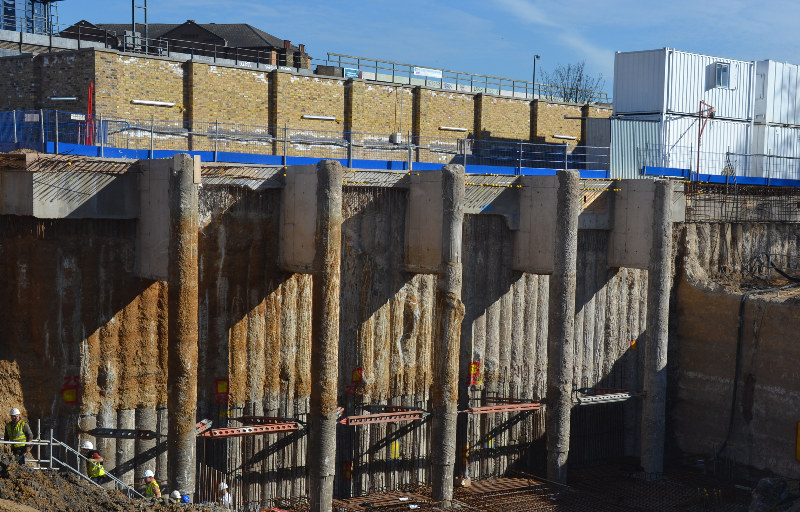 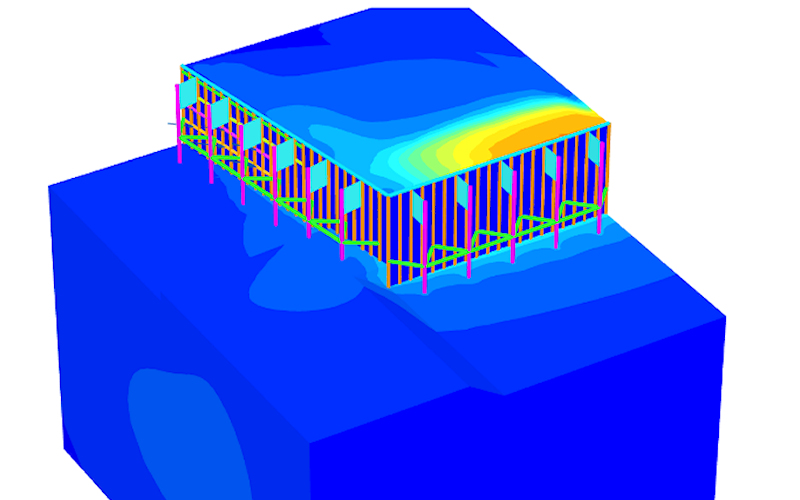 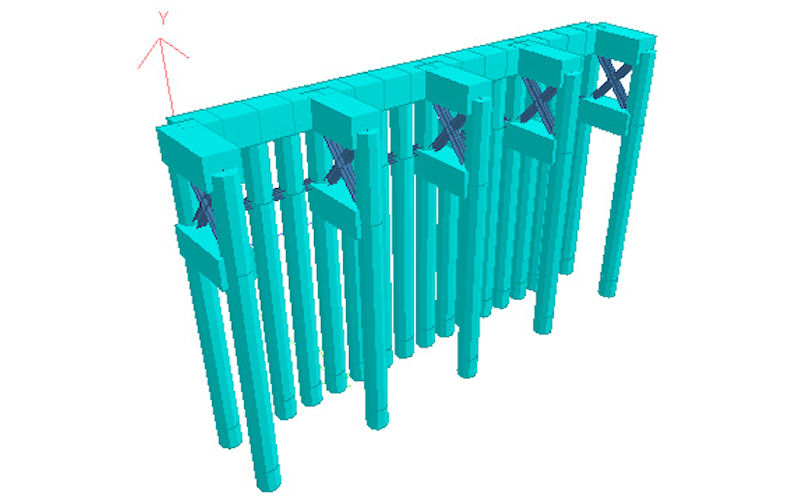 CGL has designed a temporary buttress pile support system to prevent collapse of a retaining wall at a second deep basement excavation in London.

CGL was commissioned by Ground Construction Limited to undertake detailed geotechnical analysis for the proposed system to support a section of secant pile wall during basement excavation at Prince of Wales Drive, Battersea, London.

The proposed redevelopment of the site includes construction of 11 mixed-use buildings up to 26 storeys high. A single storey basement is proposed across the site, locally extended to a double deep storey basement in the south east corner where the buttress piling solution was adopted. The site was historically occupied by four gasholders which have been infilled. Sensitive infrastructure constraints exist beyond the SE corner of the site, comprising a Network Rail Viaduct and National Grid Pressure Reduction Station.

“A well considered, planned and executed scheme that delivered significant benefits within the constraints of the project”

The buttress pile system supports a secant pile wall within an excavation down to 10.5m below ground level. The buttress piles act with the secant pile wall, through a rigid connection in the form of a capping beam between both elements. This increases the rotational and lateral stiffness of the wall and provides overall stability and serviceability.

As a value engineered solution, the buttress pile system superseded the original conventional proposal to construct a temporary earth berm and install a large network of steel propping and thrust blocks. This revolutionary approach proved to be a cost effective and practical solution in comparison to conventional propping systems.  Additionally, the buttress pile solution facilitated bearing pile installation to be undertaken from a lower dig level and the overall construction programme was accelerated by eliminating restricted working spaces within the excavation.

CGL is working to implement similar buttress pile systems on other projects to maximise working space and provide other efficiencies. 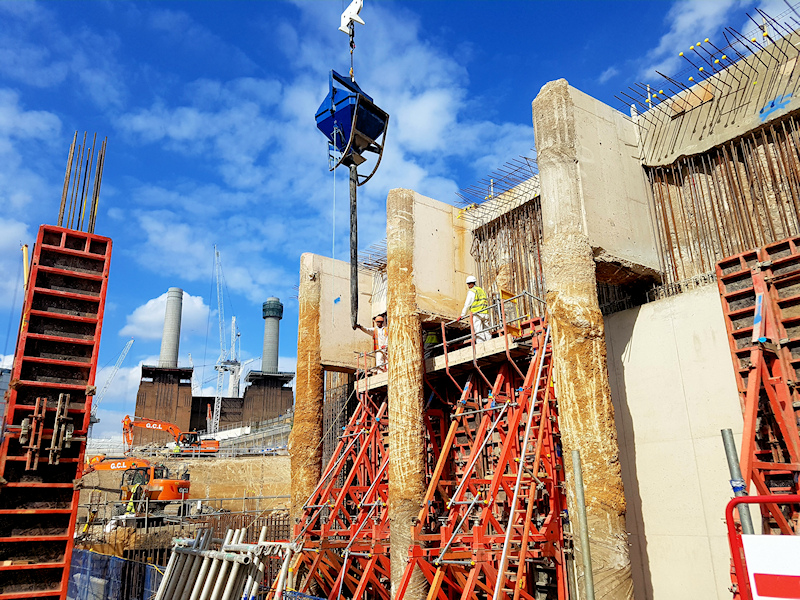