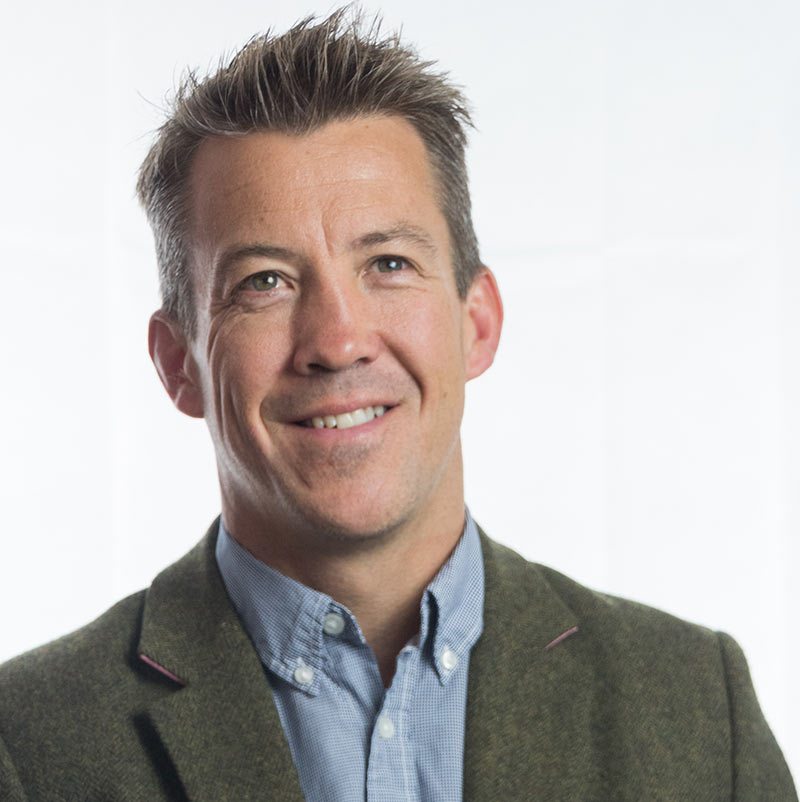 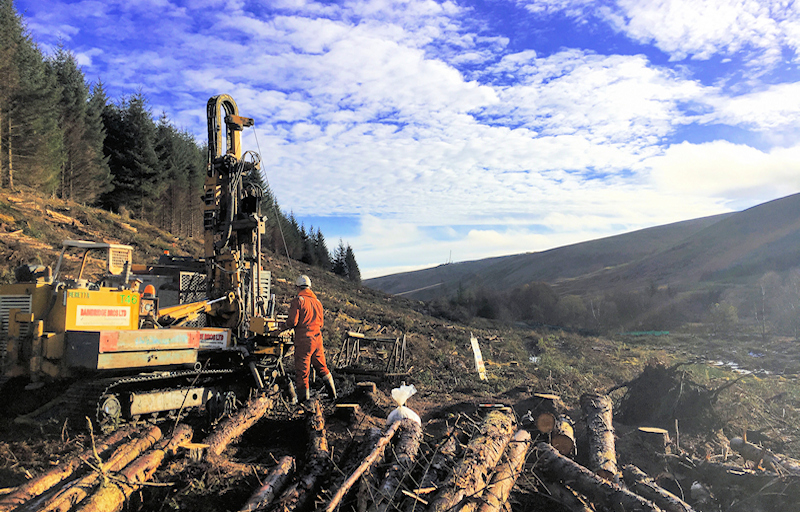 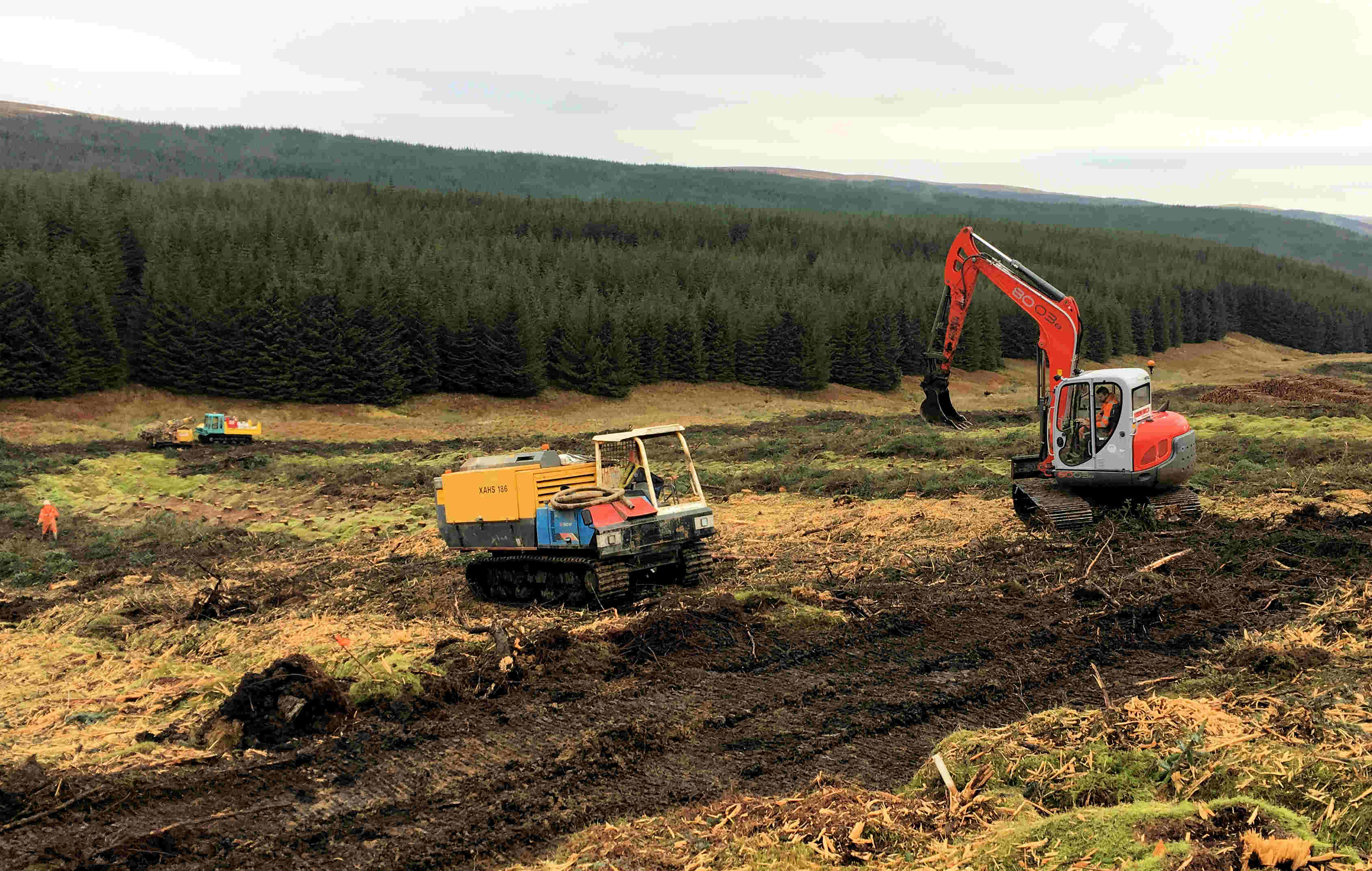 To facilitate the connection of renewable generation in South West Scotland and to cater for future load growth, a new network of three 132kV overhead lines are proposed for construction in Southwest Ayrshire.

CGL co-ordinated the ground investigations along the routes alongside the principal contractor, Amec Foster Wheeler. To assist with the client’s programme, CGL managed up to three rigs operating on site at the same time.

The investigations frequently involved working in remote locations with low ground bearing tracked plant, particularly for an 18 tower stretch across four kilometres of forestry and peat bogs/open hillside. Extra measures were also required as this area is within the environmentally sensitive Afton Reservoir Catchment Area where strict environmental restrictions are in place.

Upon completion of the investigation for each route, CGL provided a Ground Investigation Factual Report which included the exploratory hole logs, core photographs and geotechnical laboratory results.